Detailed information regarding public health and financial support for people effected by Covid-19.

The Cloncurry Shire Council comprises five Councillors and one Mayor. Council's current elected members were appointed for Council in April 2020 and will serve a four-year term. 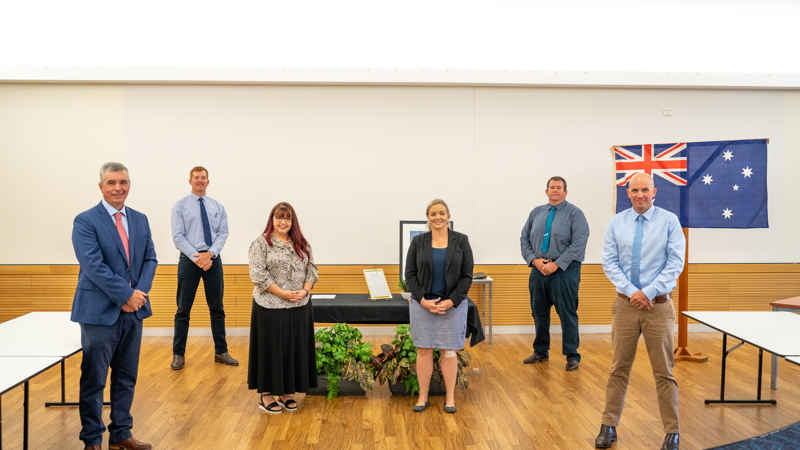 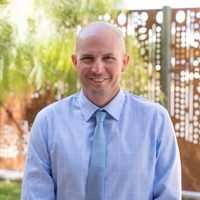 Mayor Campbell has vast Council experience having previously been a Councillor for a term between 2004 and 2008 and Deputy Mayor from 2008 to 2012.

Mayor Campbell attended the local Cloncurry State School until grade 12 and was a school captain in 1992. On completion of grade 12, he began an apprenticeship with NORQEB (now known as Ergon Energy) as an electrician.

Working in various technical and managerial roles during his time with Ergon, Greg's area of responsibility covers Mt Isa to Hughenden.

Mayor Campbell is committed to ensuring the Council's spending is cost-effective and that local businesses are supported. Sealing of rural roads and improving the town's water supply will also continue to be a priorities of Mayor Campbell. 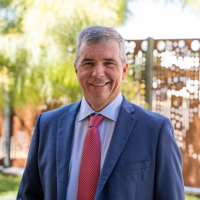 Councillor Daniels was born and raised in Cloncurry. He is a third generation resident of the town. He attended Cloncurry State School for his primary years and finished his secondary education at All Souls in Charters Towers. Councillor Daniels has a long association with the pastoral industry. He has worked in his family’s agri-businesses for over 30 years. He is currently the Managing Director of his family’s stock and station agency and cattle pastoral company. Through their family business they have supported many events and committees in the Northwest. Councillor Daniels and his wife Sue are proud to have 3 sons, Jesse, Nicholas and Ben. Councillor Daniels and his extended family have been long term supporters and members of the Cloncurry and District Race Club. Councillor Daniels was elected to council in 2020 and is proud to represent the residents in the Cloncurry Shire. He is committed to supporting local business, improving infrastructure and enhancing the ‘liveability’ within the Shire. 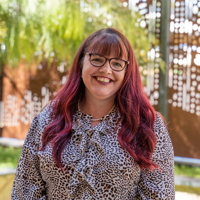 Councillor Vicky Campbell was elected to Council in April 2016.

The volunteer committees, facilities, events and especially the people are what make the Cloncurry Shire a standout for her. Councillor Vicky feels the spirit of community is the lifeblood of Cloncurry. Having raised and educated seven children here with her husband over the last 30 years, Councillor Vicky Is a proud local.

From her employment as a mail contractor delivering post to a large number of rural residents across the Shire, Councillor Vicky knows firsthand the importance of a good working relationship between both the rural and town ratepayers of the Shire.

Councillor Vicky has great involvement with Councils Community Development Team delivering events and activities to engage the community and enhance the Cloncurry lifestyle. 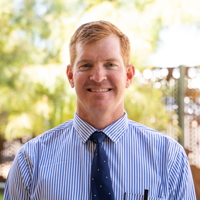 Since finishing his schooling, Councillor Keyes has only ever been employed in the Cloncurry Shire. He worked as a Stationhand on local cattle properties before obtaining his helicopter licence in 2003. From there he began aerial mustering on properties from the Gulf of Carpentaria all the way down to the channel country, so is fortunate to have a broad knowledge of the area from both air and land.

Councillor Keyes and his brother have managed the Cloncurry Saleyards on behalf of CSC since 2015, and also run their own beef cattle enterprise. In doing so, they are fortunate to be able to talk to many people in the transport and beef cattle industries.

Having had a long history with the Cloncurry Shire, Councillor Keyes is keen to see it grow and reach further development. Cloncurry is a standout town for him because of its geographical location and being known as the 'hub of the North-West' - all roads lead to the Curry.

He’s a strong supporter of local businesses in our Shire - we must support them as they support our community events, create jobs, stimulate the economy and bring pride to our community. Councillor Keyes believes everyone in our Shire should be looked after, from our children to our seniors and he wants to help improve our health care, education and day care facilities. 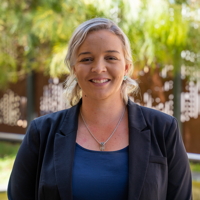 Councillor Bidgood grew up in the Cloncurry Shire and has a long family history here. She has a strong passion for the growth of Cloncurry and believes she can best help achieve this through her role as a Councillor.

Councillor Bidgood loves living in the Cloncurry Shire because of the great people, diverse industries, range of opportunity and family connections. 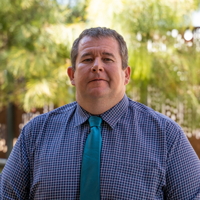 Councillor Dane Swalling is proud to be a Cloncurry local, having lived here his whole life.

Councillor Swalling is following a proud family tradition of being involved in Local Government and is extremely thrilled to have been elected to work for the community of Cloncurry.

After completing a plumbing apprenticeship locally, Dane progressed to establishing his own Plumbing Business and provides a service for Cloncurry and surrounding districts. The flexibility of owning his own business provides an enhancement to his role as Councillor as he is able to organise his time to fulfil both roles.

Councillor Swalling is married with children and has always supported a wide variety of community groups through his business and personally.