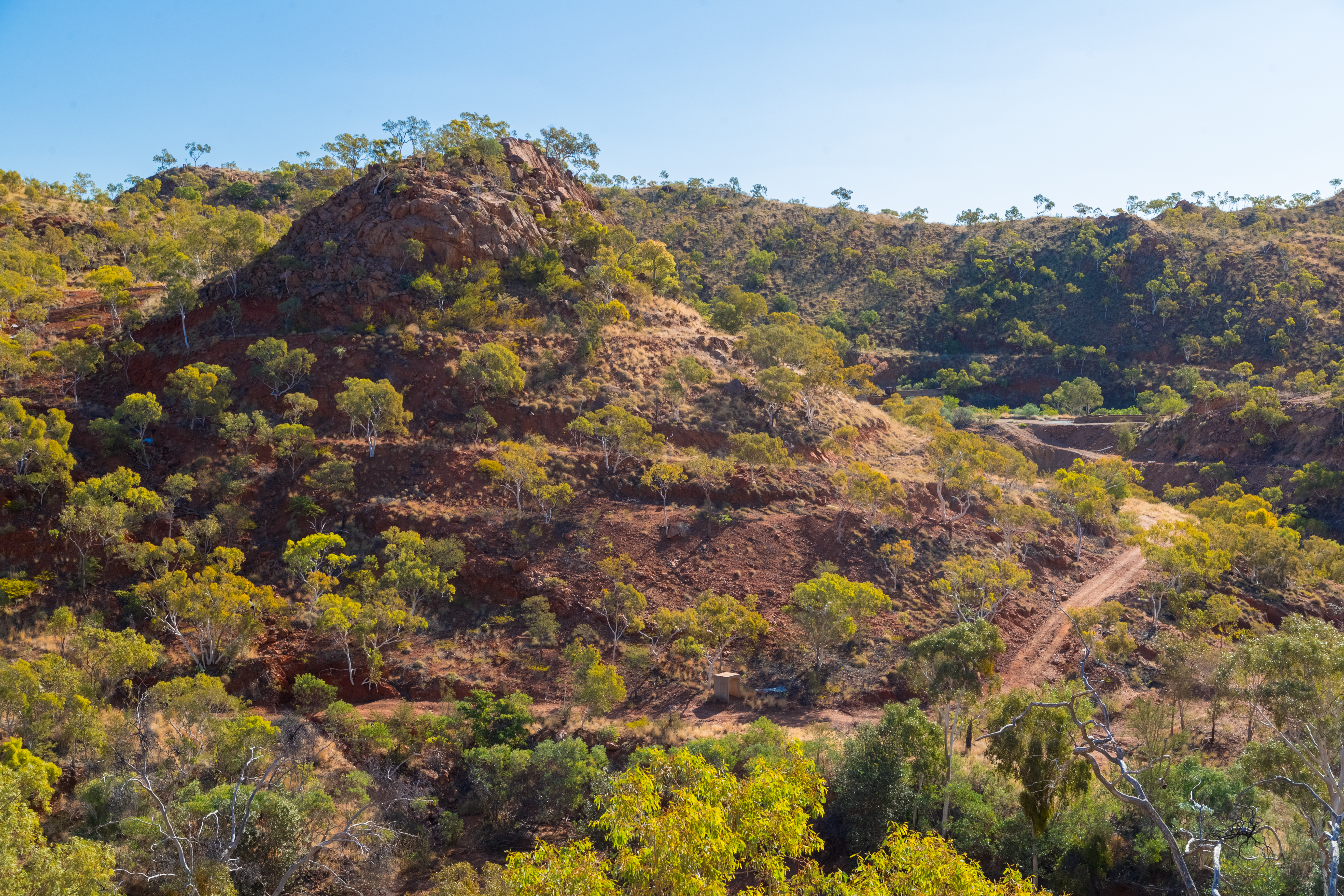 The North West Queensland Regional Organisation of Councils and Southern Gulf Natural Resource Management group have partnered in the development of a Draft Regional Biosecurity Plan.

The Plan is a statutory requirement and provides guidance on how to reduce biosecurity risks associated with invasive plants and animals. In developing the Plan, consideration has been given to the roles of federal, state and local government as well as the individual landowner level.

We are now inviting written submissions on the Plan. Please direct all submissions to robyn.young@southerngulf.com.au with the subject Regional Biosecurity Plan. All submissions are to be received by Monday, 5 September 2022.

Pests have a significant impact on human and animal health, the economy and the social amenity of our environment.  Cloncurry Shire Council has implemented the Cloncurry Shire Biosecurity Plan 2019-2023 to establish a strategic and collaborative approach to the management of pest species within our shire.

The plan aims to bring together all stakeholders to provide for best practice management of declared pests.  In doing so, the Plan:

Copies of the plan can be found by clicking the hyperlink above.  Additionally, copies can be requested from Cloncurry Shire Council, by contact us at:

Queensland’s current biosecurity legislation consists of many different Acts that were developed independently over the past 100 years. Because of this, the laws are not flexible enough to meet the challenges of today’s biosecurity environment.

The new Biosecurity Act 2014 (the Act), which is expected to come into effect in early 2016, will improve Queensland’s biosecurity preparedness and response capabilities. The government is continuing to consider feedback from the public consultation on the Regulatory Impact Statement (RIS) held last year, which informs the development of the regulations. Thank you to everyone who contributed to the 600 responses were received.

Under the Act, we will focus on biosecurity risks that impact human health, social amenity, the economy or the environment. The Act deals with pests (such as wild dogs and weeds), diseases (such as foot-and-mouth disease) and contaminants (such as lead on grazing land).

The new Act provides a consistent, modern, risk-based and less prescriptive approach to biosecurity in Queensland. Decisions made under the Act will depend on the likelihood and consequences of the risk. This means risks can be managed more appropriately.

The Queensland Government will continue to take immediate action to manage biosecurity risks, where necessary. In fact, under the new Act, action can be taken if there is a reasonable belief that a serious risk exists, prior to scientific confirmation, so that impacts are minimised quickly.

Everyone will need to take an active role in managing biosecurity risks under their control. Under the Act, individuals and organisations, whose activities pose a biosecurity risk, will have greater legal responsibility for managing them. This general biosecurity obligation means you must take all reasonable steps to ensure your activities do not spread a pest, disease or contaminant.

To learn more about the new biosecurity laws and your general biosecurity obligation download the information brochure from www.daf.qld.gov.au or contact Biosecurity Queensland on 13 25 23.

The Cloncurry Shire is host to a number of pest plant (weed) species. These species can significantly impact the Shire’s primary industries, ecosystems and human and animal health.

Declared pest plants in the Cloncurry Shire include:

Council is responsible for the prevention and management of declared pest plants and animals in the Cloncurry Shire.

This involves implementing the Cloncurry Pest Management Plan, establishing practices to prevent the introduction of new pests and strategies to eradicate existing pests in small numbers. It also includes taking measures to contain established pests in the Cloncurry Shire, liaising with landholders, and enforcing the Land Protection (Pest and Stock Route Management) Act 2002.

Declared pests in the Cloncurry Shire include:

Council offers a bounty for wild dog scalps and cattails to assist in the control of these pests.

You can collect this bounty by completing the Feral Pest Bounty Payment Form and contacting Council's Ranger on 07 4742 4100 to make an appointment. Council collects wild dog scalps between the hours of 8:30am and 2:30pm, weekdays.

Mosquitoes can have a large impact on our outdoor lifestyle when the wet season is around and on the health of the region's community due to their nuisance capabilities and the potential to transmit mosquito-borne diseases such as Dengue Fever, Ross River Virus and more.

Things you can do to protect yourself, your family and your home:

Council wishes to advise residents of the presence of lice in Chinaman Creek Dam.

People swimming in, or recreating at, Chinaman Creek Dam who come into contact with lice may experience tingling, burning or itching of the skin.

Council has notified Environmental Health Officers from Queensland Health. Council has investigated options to treat the lice, but has deemed there to be no course of action to remove the lice. Council has no way of knowing how long lice may be present for.

The presence of lice in Chinaman Creek Dam has no impact on the quality of the town water supply.

The simple things we can do at home and work to conserve and protect our habitat will improve our quality of life.

Most actions to sustain our environment involve better management of natural resources and energy – saving us money at the same time – without compromising our standard of living or comfort.

Energy Use at Home

An energy efficient home begins with its occupants. Understanding your behaviour inside the home is the most important first step to reducing energy and water use and therefore your cost of living!

How you operate your electrical items including your hot water, heating and cooling systems, lighting, appliances, reticulation, pool pump or spa will have a bearing on how much or how little you consume.