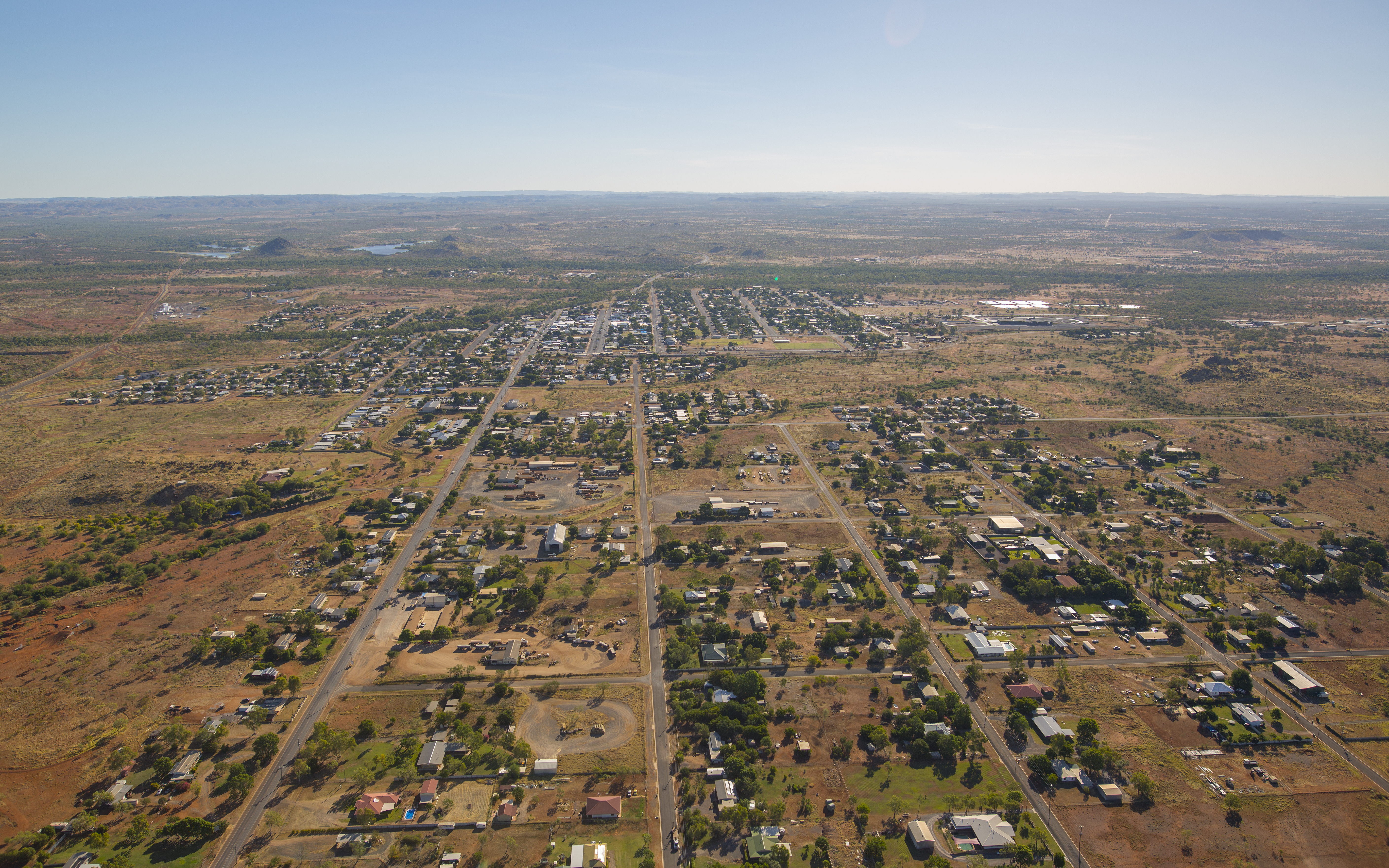 Domestic waste can be categorised as anything that would go into your regular kerbside bin. Please see some examples of domestic waste below:

Please note, this list is not exhaustive. Our friendly staff at the landfill site will be able to answer any questions you have, regarding what is free waste and what is not.

Some useable household items such as crockery, glassware and clothing can be reused. Please consider donating these items to Cloncurry Vinnies to be recycled.

All persons entering the site need to report to the site supervisor, they will then document the nature of the contents and amount of waste prior to providing directions to the appropriate disposal areas.

Council reminds residents and businesses that the facility does not accept ANY LIQUID WASTES AND SEMI-LIQUID WASTES (i.e. cooking oil and hydrocarbons such as oily water and waste oils from vehicles). Direction for the appropriate disposal of these wastes can be sought by contacting the Cloncurry Shire Council Administration office. This change is a result of a directive from the Department of Environment and Heritage Protection to improve environmental outcomes on the landfill site and will ensure Council continue to meet its environmental obligations.

Burning of waste is not permitted at the Cloncurry Landfill.

Should you require any additional information in respect of this matter please contact the Cloncurry Shire Council Administration Office on 07 4742 4100.

Cloncurry Shire Council works with JJ Richards to provide a weekly domestic and commercial waste collection service to residents and businesses within the Cloncurry town area.

To help JJ Richards effectively collect your rubbish, residents must remember to always:

Wheelie bin collection days remain unchanged for Cloncurry residents.  This means that waste will be collected on the same day each week, all year round if the abovementioned guidelines are adhered to. JJ Richards bin collection service operates Tuesdays, Wednesdays and Thursdays throughout the Cloncurry Township.

Please refer to the image below to find out which day your waste bins are collected.

Report a problem with your bin service

Before contacting Council in regards to a missed bin service, check the following:

Report a Lost or Stolen Bin

Note that there may be a cost associated with receiving a new bin, so it is important to keep your bins safe and secure.

If your bin has been damaged, please contact Council's Administration Office on 07 4742 4100.

Note that there may be a cost associated with receiving a new bin, so it is important to keep your bins safe and secure.

Council is able to provide you with additional kerbside collection services at an addition charge. To request an additional bin, please contact Council's Administration Office on 07 4742 4100.

Littering and illegal dumping is a serious problem in Queensland. According to the Keep Australia Beautiful National Litter Index, Queensland is the most littered mainland state in Australia.

Queensland communities want and deserve a clean environment, without the health and safety hazards imposed by inappropriate disposal of waste. The presence of litter attracts even more litter—which attracts antisocial and illegal activities.

With the introduction of the Waste Reduction and Recycling Act 2011, members of the public can speak out and report littering and illegal dumping involving a vehicle or a vessel.

This initiative will help minimise waste hazards on our environment, as well as dealing with the much broader social impacts of littering and illegal dumping.

If littering or illegal dumping was personally witnessed you can report it now.

Witnesses of littering and illegal dumping offences can request to have a reporting form mailed by contacting 13 QGOV (13 74 68).

The difference between littering and illegal dumping is determined by size and tougher penalties have been introduced accordingly.

Littering is a small amount of waste (less than 200 litres in volume—that is smaller than an average household wheelie bin). Types of littering from a vehicle or vessel include the throwing of items such as cigarette butts, plastic or glass drink bottles, fast food wrappers, apple cores, orange peels and other fruit, fishing tackle and bait bags. It also includes items falling off the back of a ute or trailer because of an uncovered or unsecured load.

Dangerous litter is any litter than can cause harm to humans, wildlife and property. This includes items such as broken glass left on footpaths or playgrounds, sharps or syringes.

What Is Illegal Dumping?

Illegal dumping is the unlawful deposit of waste that—when viewed in its entirety—is greater than 200 litres (about the volume of an average household wheelie bin). Types of waste can range from bags of rubbish in public areas such as roadsides, parklands and private land to larger scale dumping of waste including building (construction and demolition) materials, household goods, abandoned cars, scrap tyres and hazardous waste.